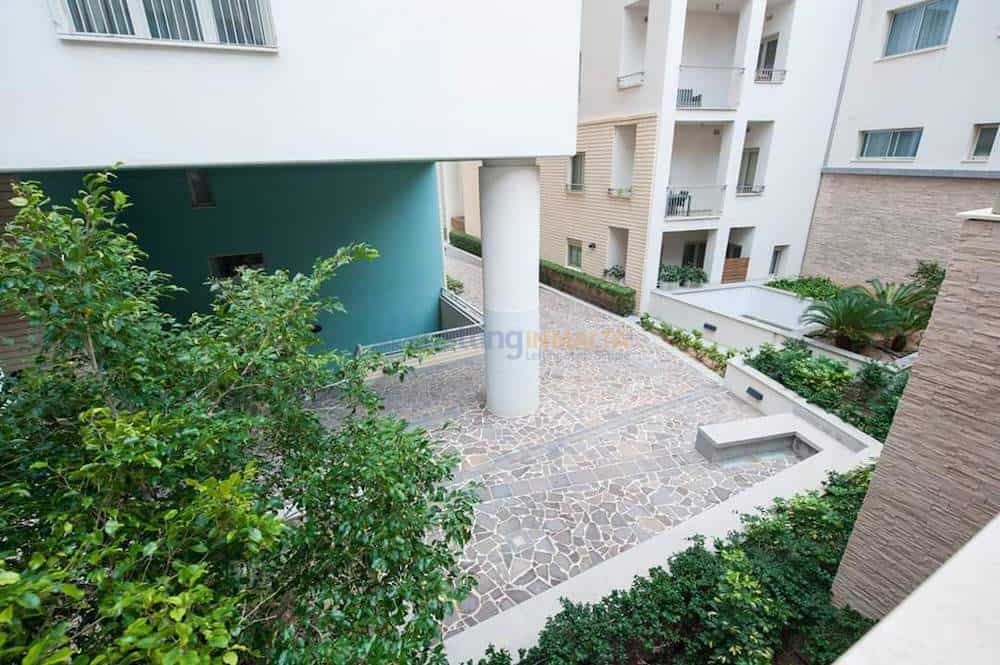 An adaptation to the article published on Dec 10, 2017 on Times of Malta named Signs that rental property market is ‘overheating’. A KPMG study has recently warned that there are signs of over heating in the Maltese rental market. This report focused mainly on the construction industry, its economic contribution and also major trends in the property market itself. Some noteworthy results of such a commission was that the total output on the economy of this industry is estimated at around €2.55 billion. Furthermore a total employment of some 38,000 was generated during the last years. It was also noted that

“Nevertheless, there are indications of overheating and the situation must be monitored closely”

It pointed out that the largest potential threat existed in the rental market, as rents are increasing at a faster rate than property prices, with demand originating predominantly from expats.

“Such market is more susceptible to changing economic conditions, which may, in turn, affect property prices,” the report remarked.

Some other findings are:

• The northern harbour region (Sliema and St Julian’s) costs twice as much as in the south and is the most expensive region for property in Malta.

Get in touch with us for any Long lets in Malta required.

Perks of Living in Malta Are you looking for change? If you are wondering if Malta is your next...