Saint Julian’s (Maltese: San Ġiljan) is a town in the Central Region of Malta. It is situated along the coast, north of the country’s capital, Valletta. It is known for tourism-oriented businesses, such as hotels, restaurants and nightclubs which are centred mainly in an area known as Paceville.
The town is subdivided into informal districts which are Paceville, Ta’ Ġiorni, Tal-Għoqod, St Andrew’s, as well as the regions surrounding St George’s Bay, Spinola Bay, Balluta Bay, and Il-Qaliet cliffs. St Julian’s is popular, usually flowing with tourists, especially during the summer months. It is a well-sought after destination by the Maltese.The population of Saint Julian’s is 10,232.

Enquire about this property 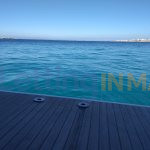 Perks of Living in Malta Are... 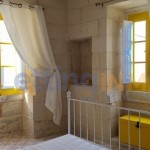 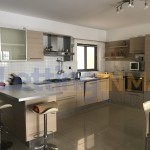 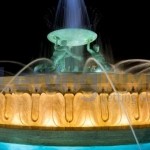 The Triton Fountain Malta The Triton... 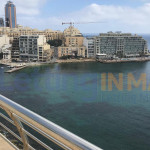 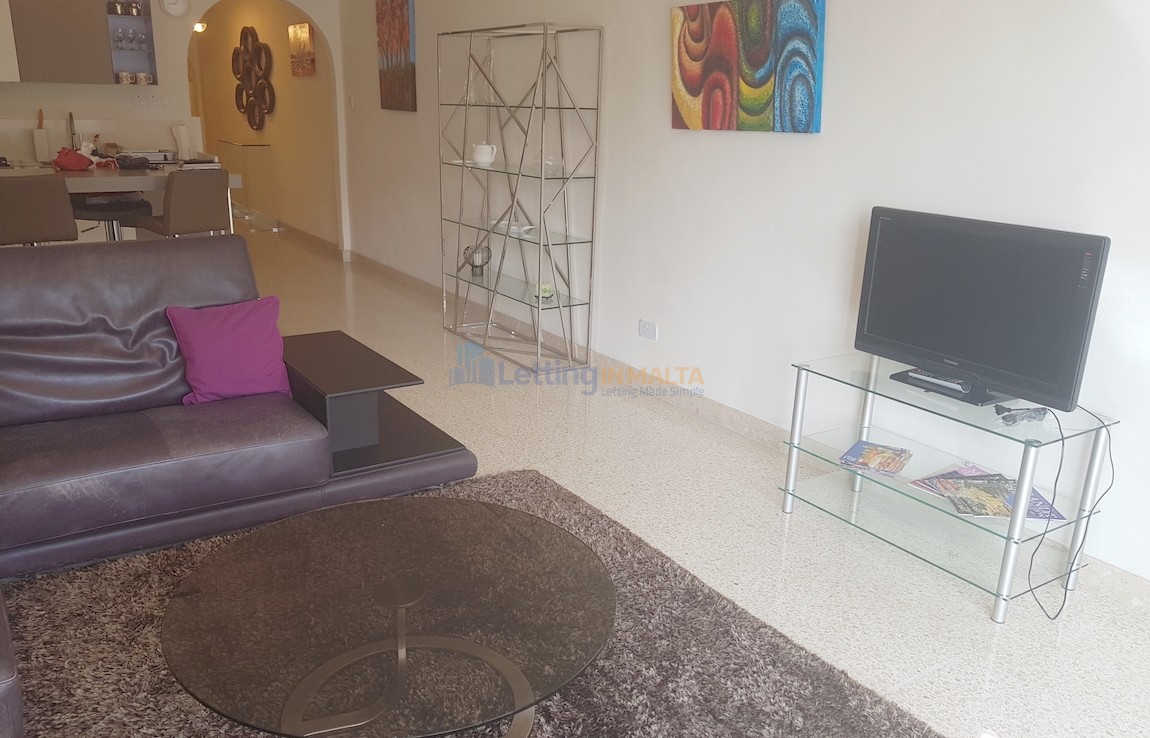 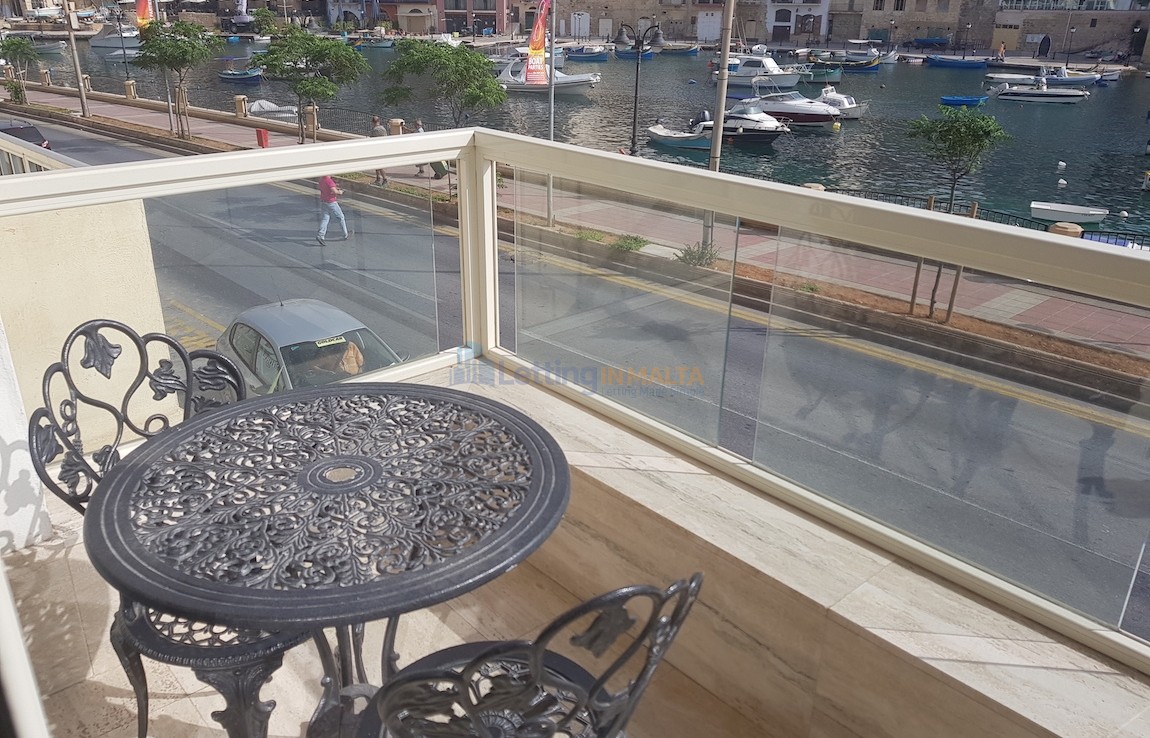 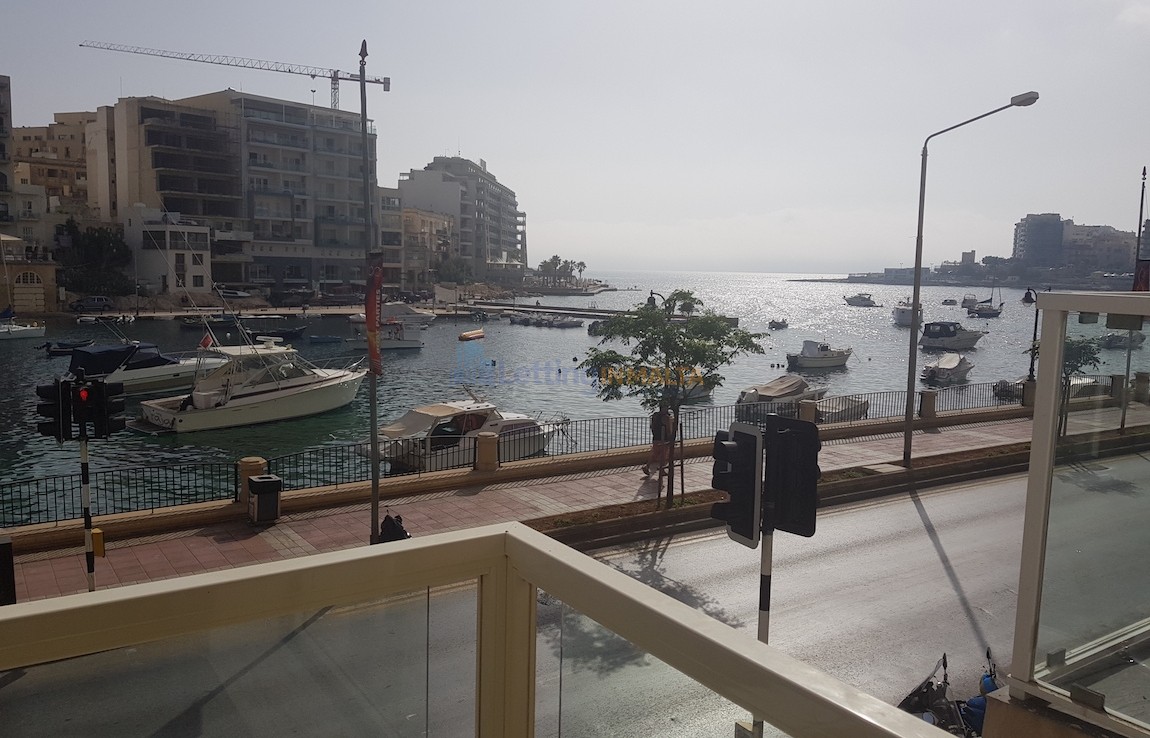 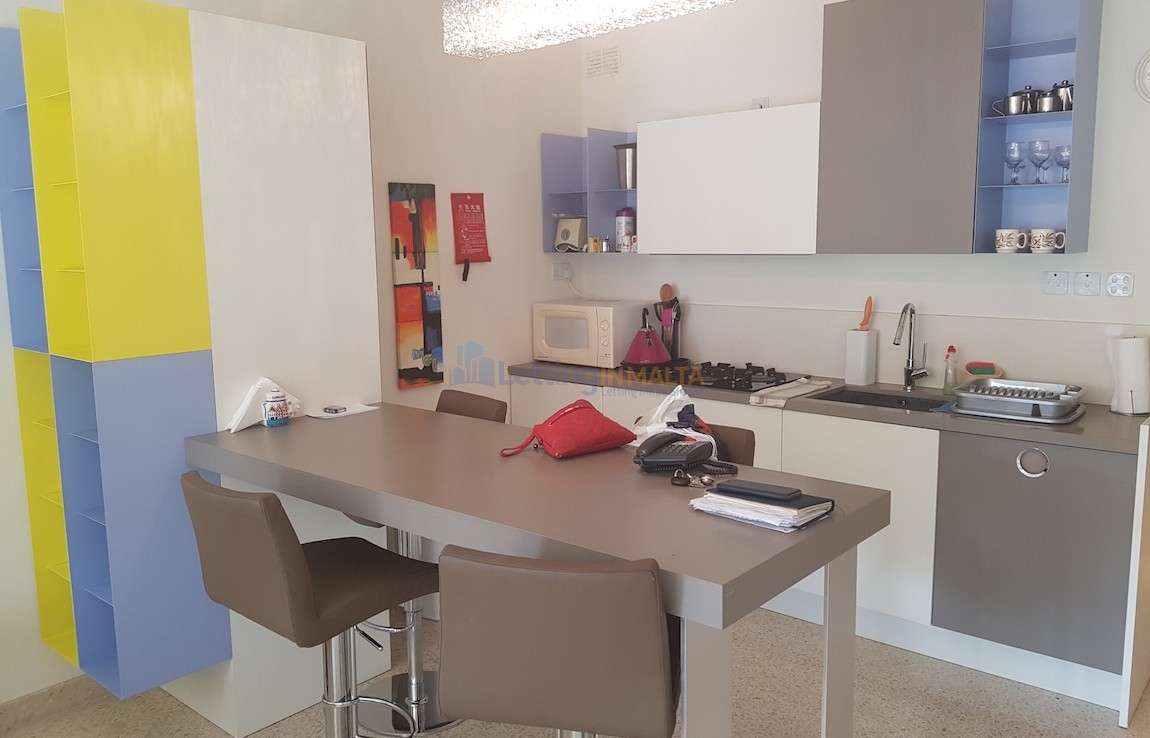 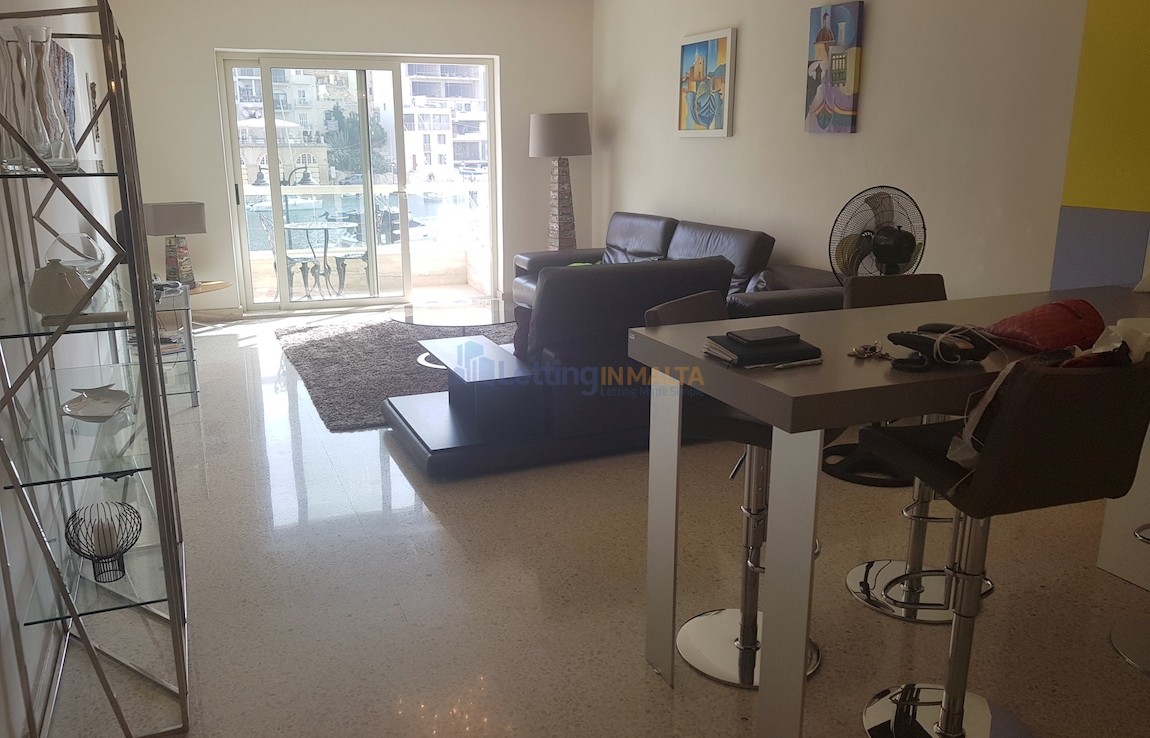 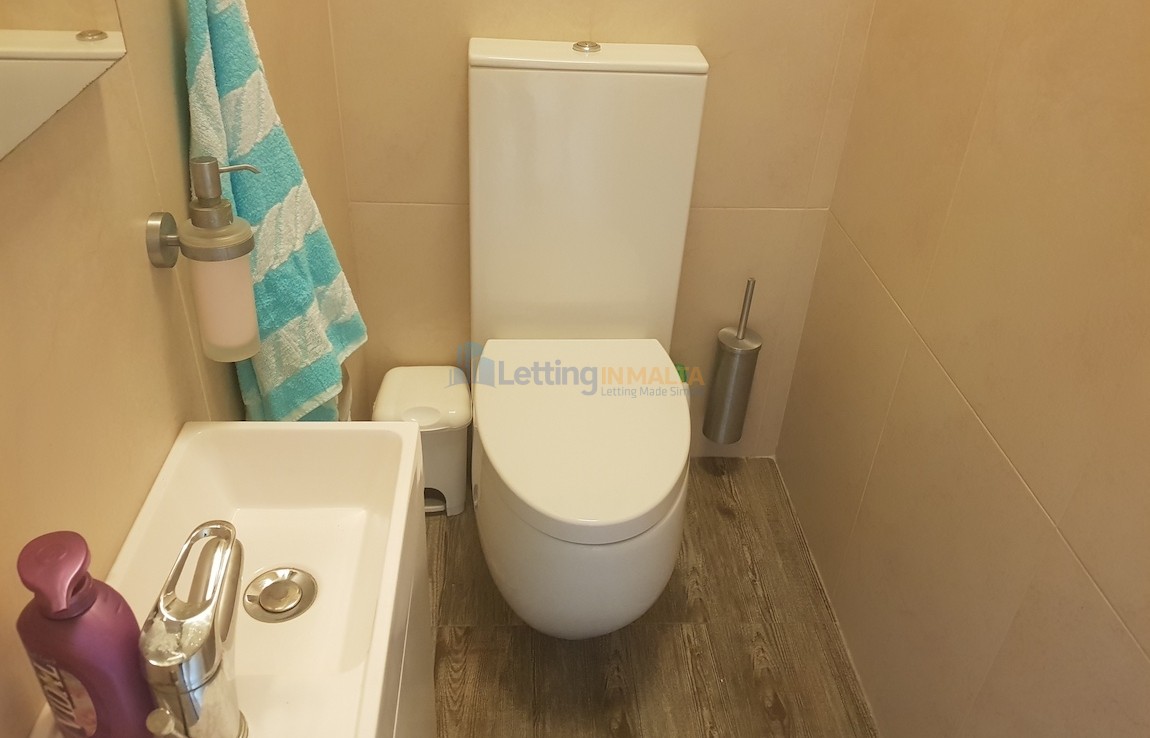 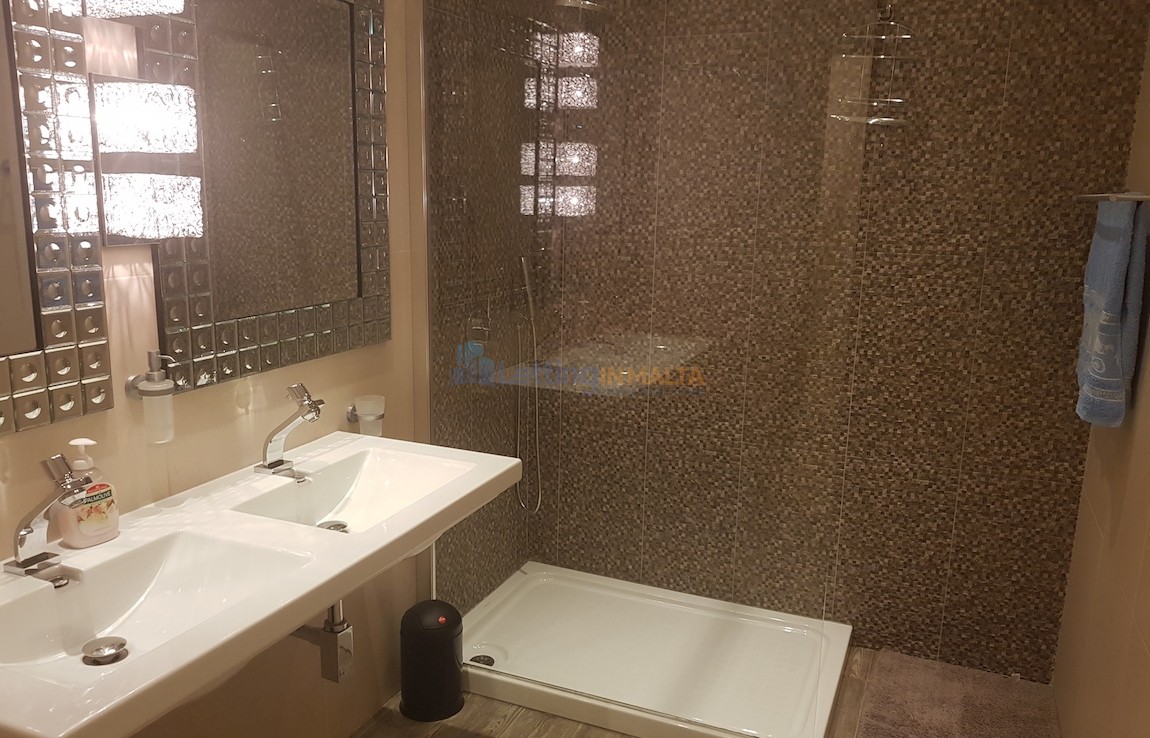 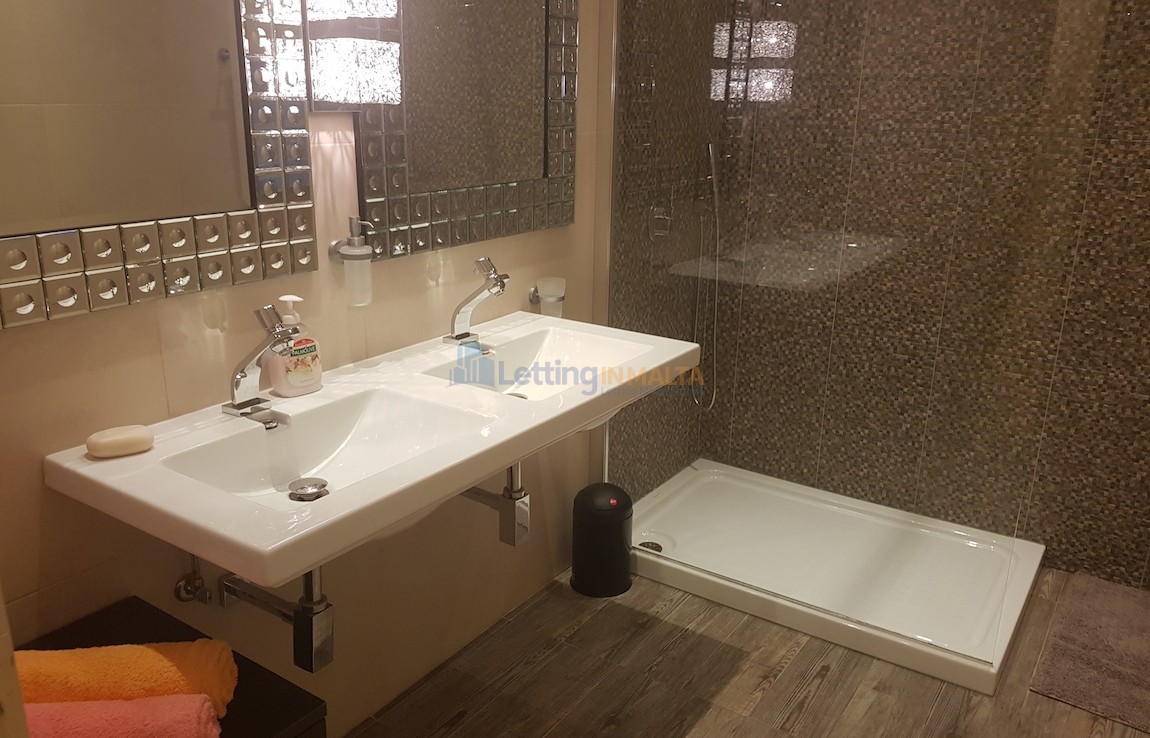 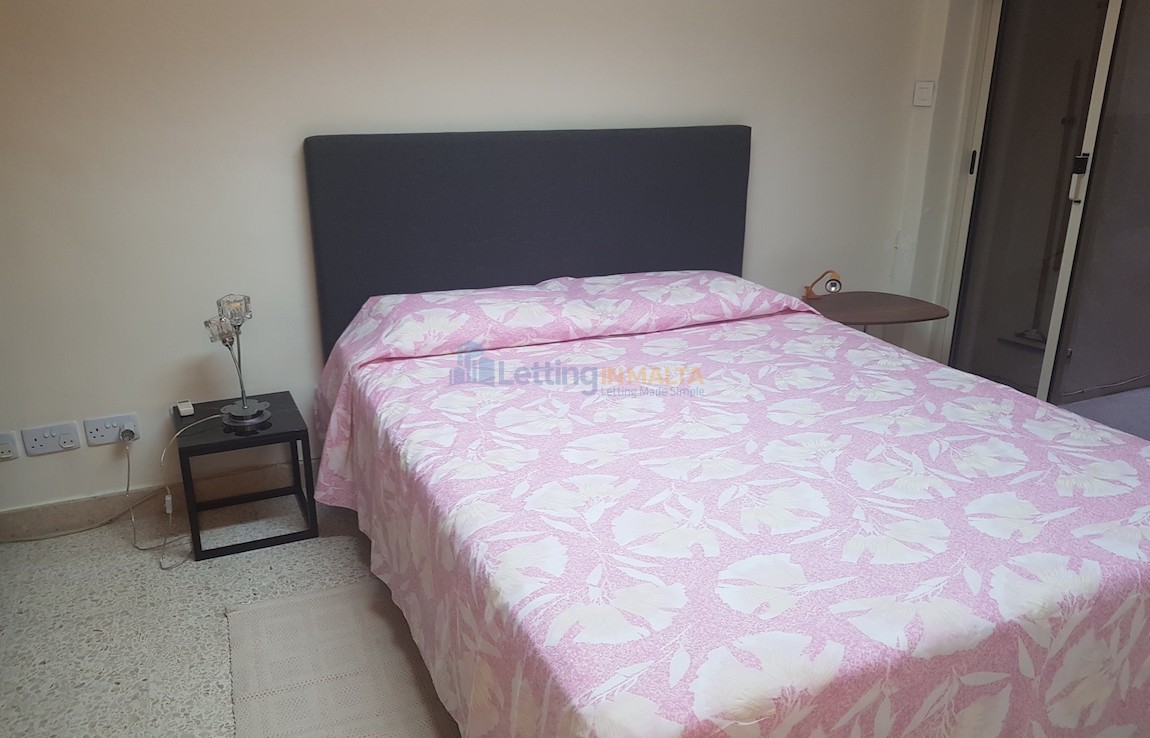 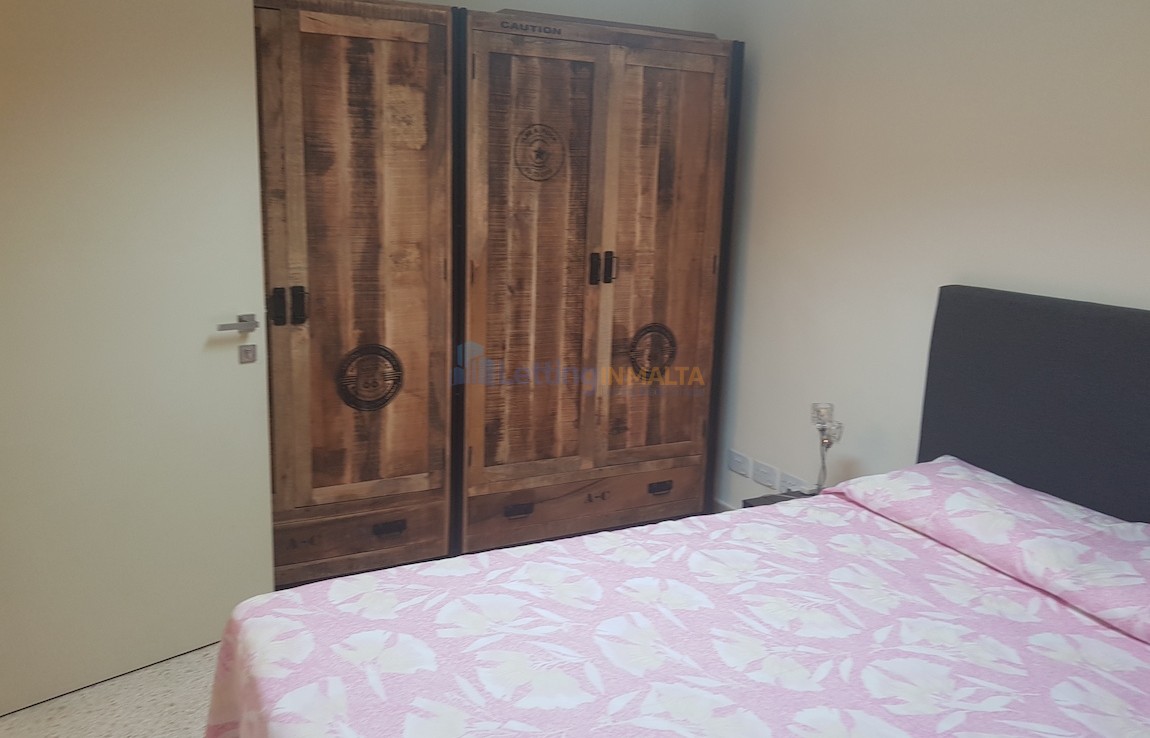 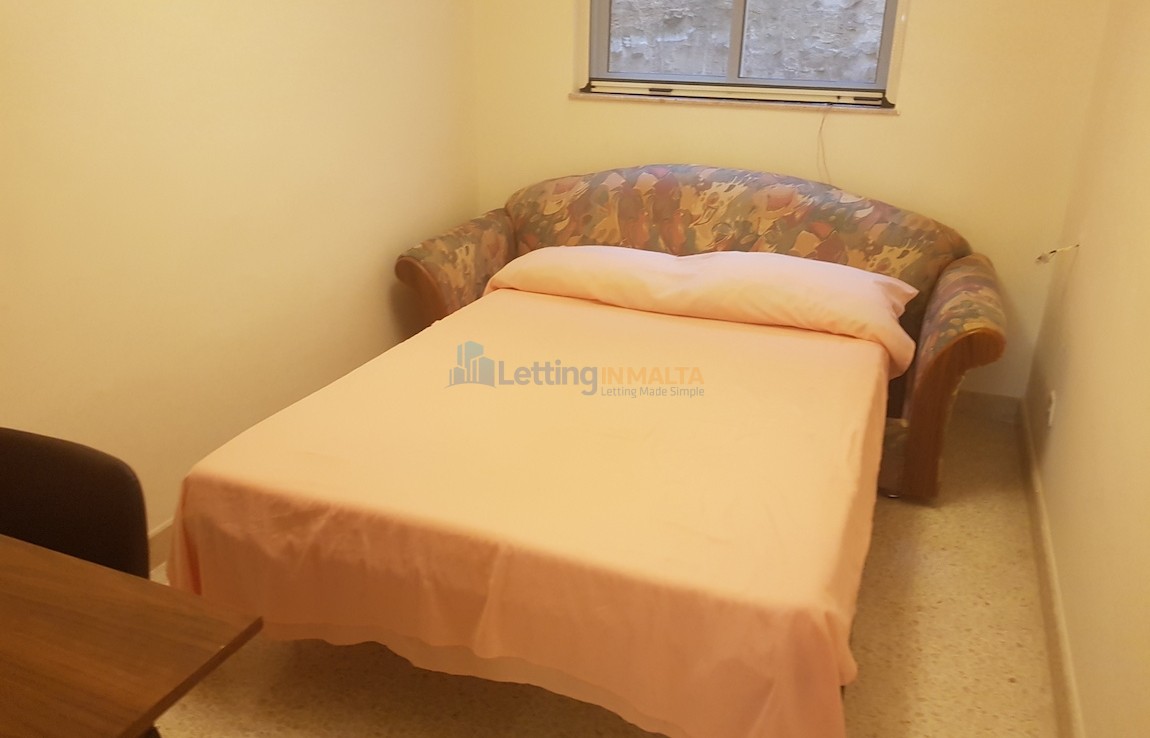 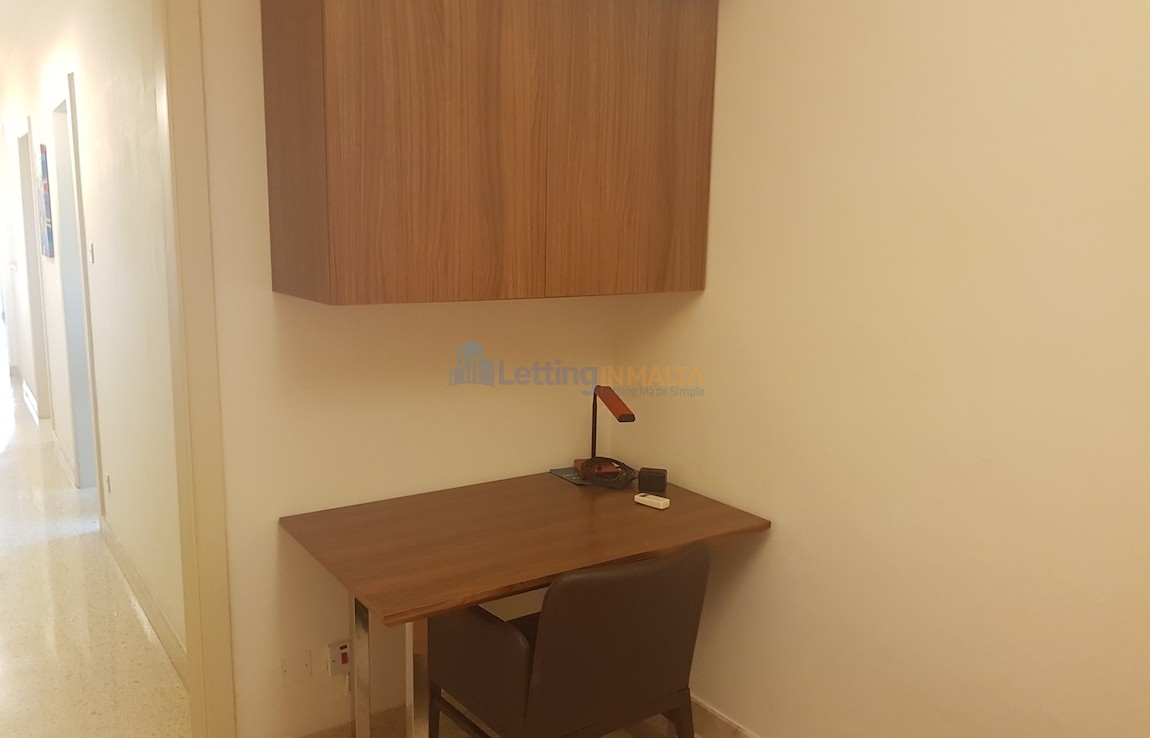 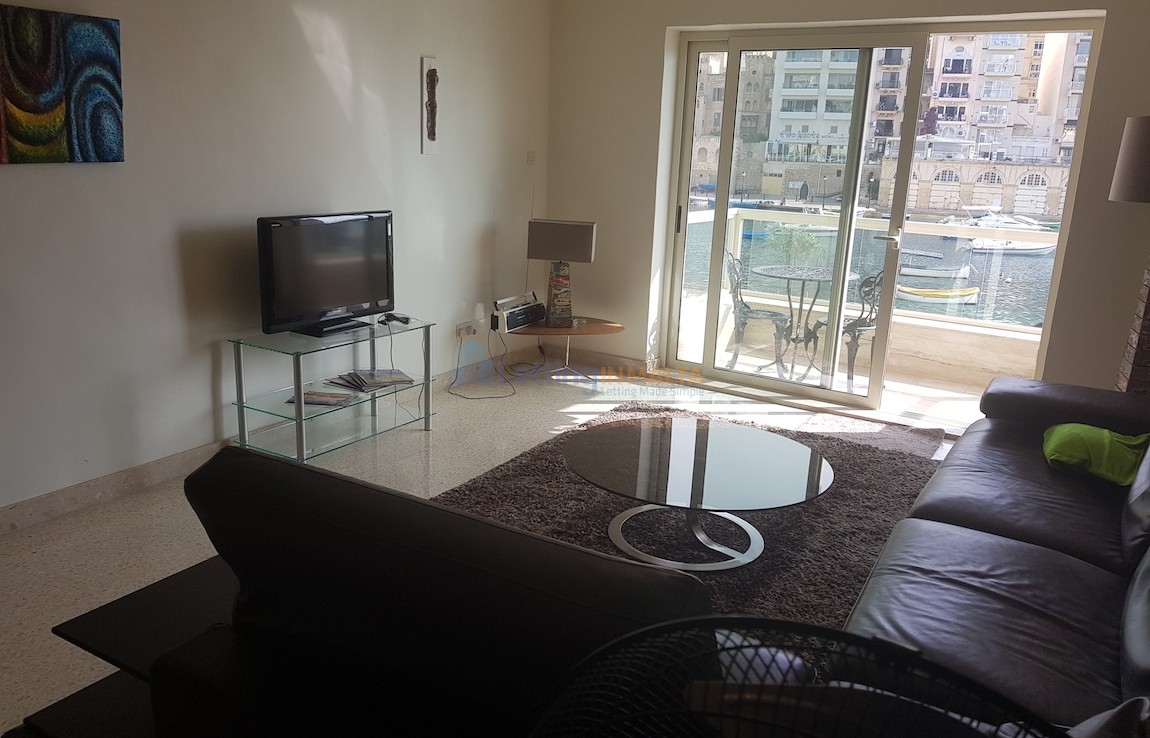 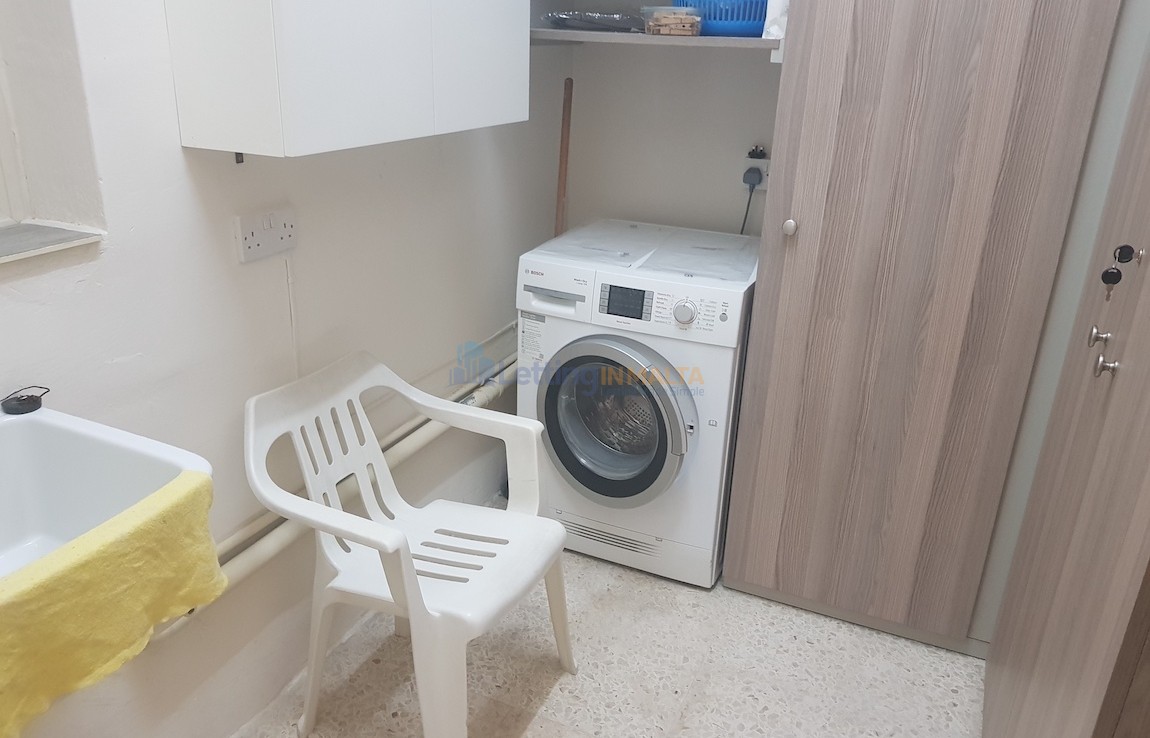 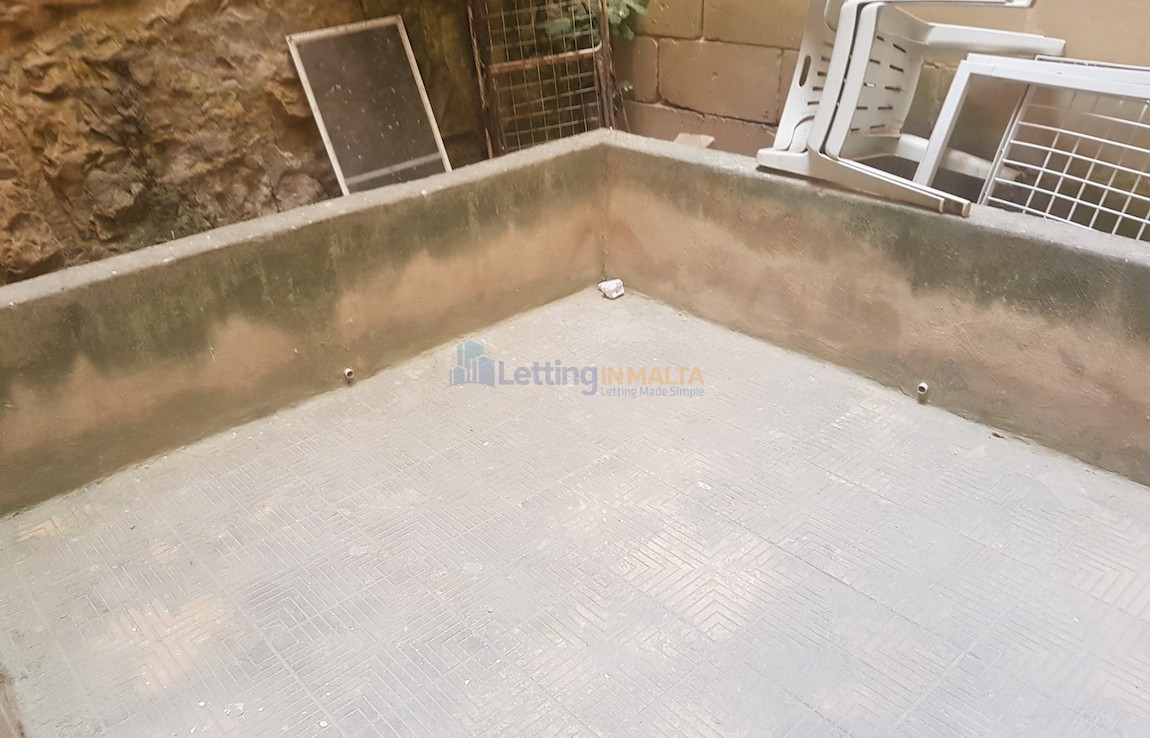